Glitch is cool. But what is it exactly? How come it is so diverse and strange? And more importantly how is it made? In this article I’ll try to address those

A glitch is a short-lived fault in a system. It is often used to describe a transient fault that corrects itself, and is therefore difficult to troubleshoot. The term is particularly common in the computing and electronics industries, in circuit bending, as well as among players of video games, although it is applied to all types of systems, including human organizations and nature.

Databending (or data bending) is the process of manipulating a media file of a certain format, using software designed to edit files of another format. Distortions in the medium typically occur as a result, and the process either falls under a broader category of, or is frequently employed in glitch art.

Data corruption mechanisms and their visual representations are fascinating phenomenons creating an endless array of results. The universe of glitches is vast, complex and full of misconceptions. Just the same way there used to be artefacts in analog media, altering the data of new digital material is very exciting. Or as the Guardian wrote: “Glitch art is re-casting a new light on digital faults and interruptions and turning them into works of beauty”.

Is glitch art an aesthetic or a process?

Here is how would read a more general definition of glitch art:

The notion of error or misuse is at the core of this definition. For a glitch to exist there has to be a fuck-up somewhere even though said fuck-up can be on purpose. I don’t consider fractals (which are completely mesmerizing btw

) to be glitch art because it represents a mathematical construct in its purest form.

As we’ve seen recently with the boom of artificial neural networks which mimicks the structure of the brain’s neocortex, and most notably with the publication of the results from deep learning teams at Google, a new kind of eerie image filter made its way into the hands of visual hackers.

Can style transfer or deep dream be considered glitching? In the light of the previous definition of glitch we can safely assume that using neural networks to produce weird images is not glitch art because there is no fundamental error introduced.

An image is just a glorified 2-dimensional array of dots. Now by messing with those dots you get interesting visual results. Glitching techniques are different for each file format because it depends on how the internal data is encrypted/compressed.

Channel shifting is the process of taking the red, green or blue values of pixels in an image and applying those values to pixels in different positions on the image. In this tutorial we are going to accomplish this effect using the Processing language.

That definition comes from this great tutorial to reproduce that effect using Processing. 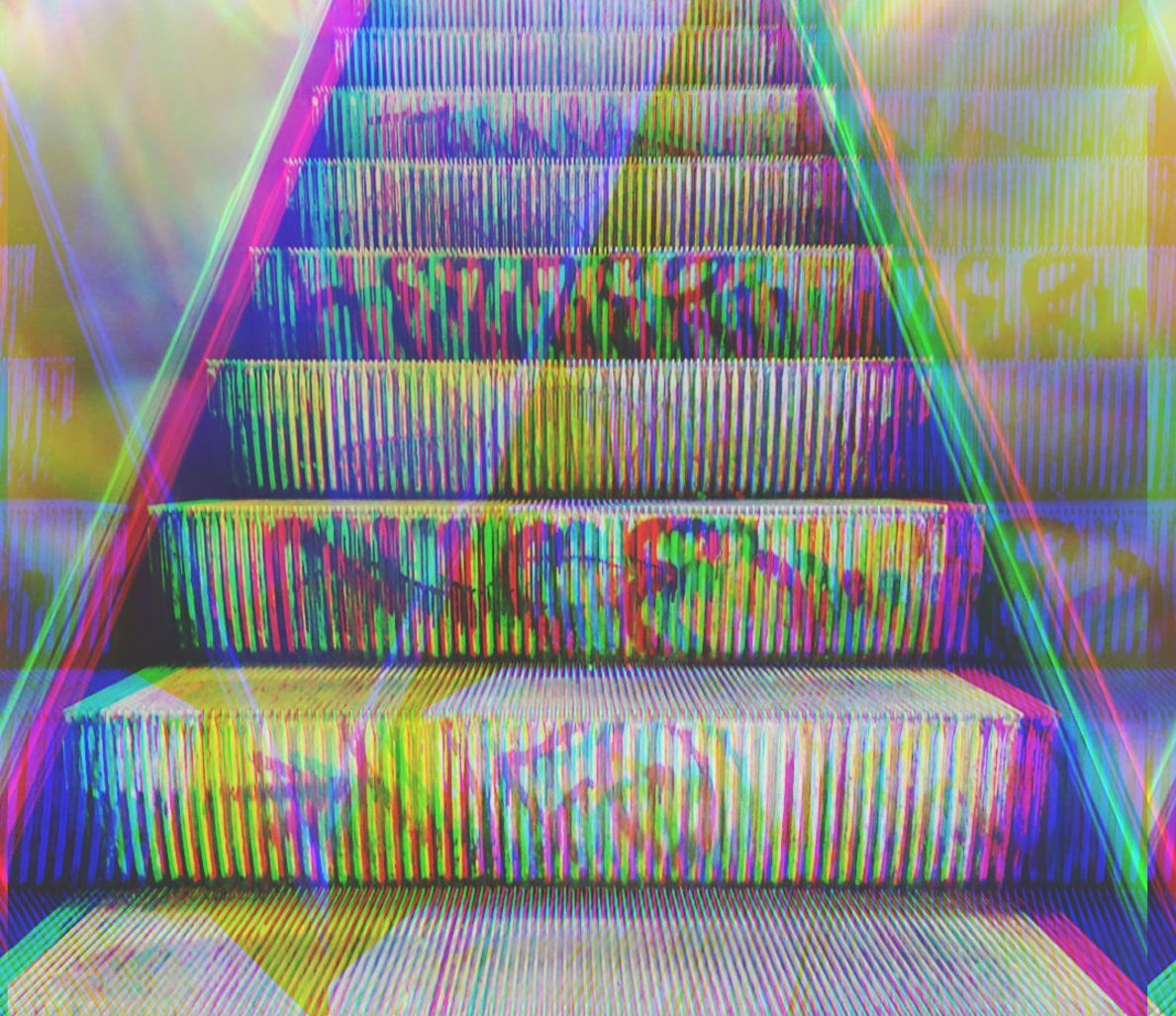 By selectively sorting pixels within an image one can get pretty interesting results. This technique is called ‘Pixel Sorting’ 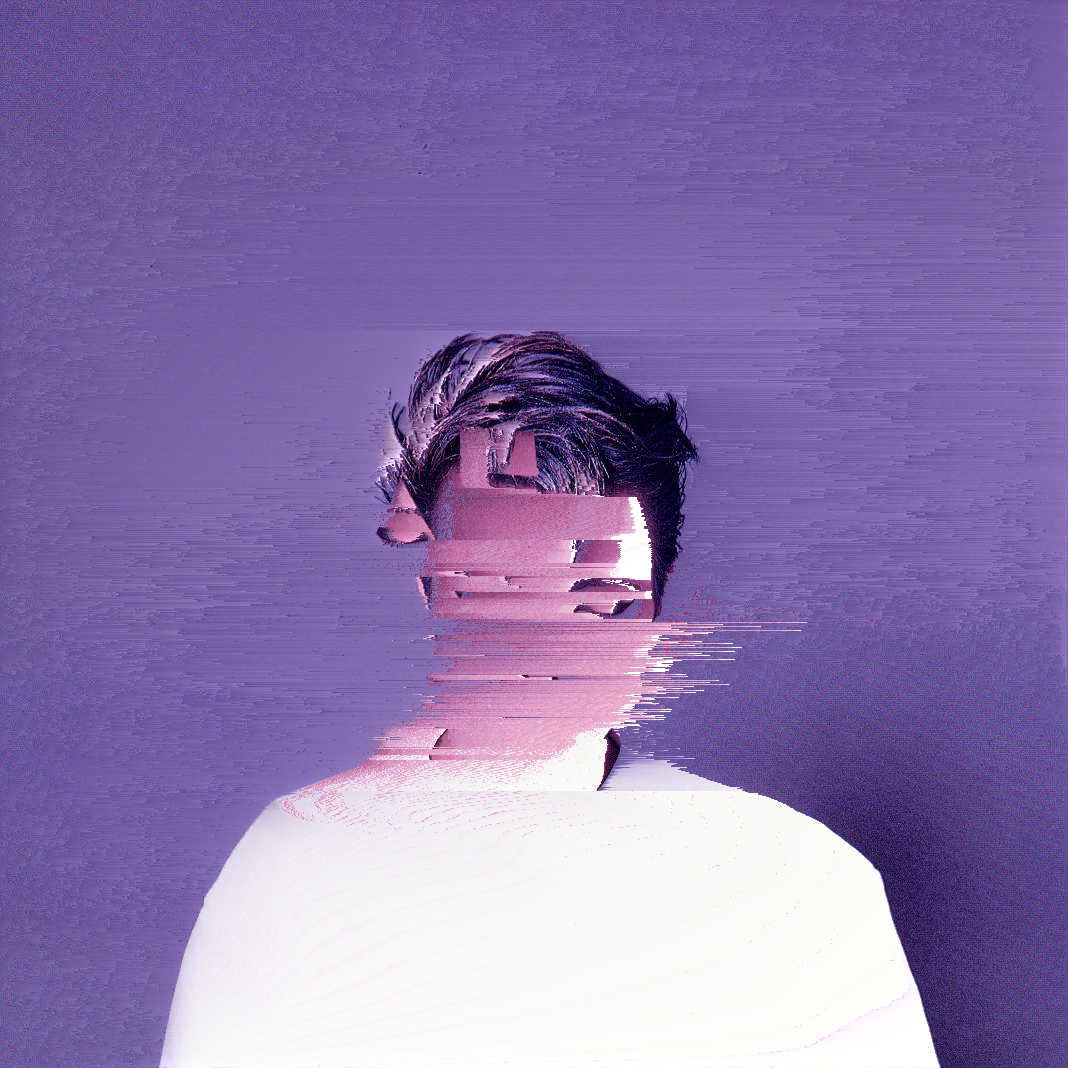 You can check out this ruby implementation for starters. The effects are very interesting and look even better when targeted at specific areas of a picture. It’s a bit funny because I think this technique is especially interesting exactly because it reminds us of paint dripping on a canvas like so: 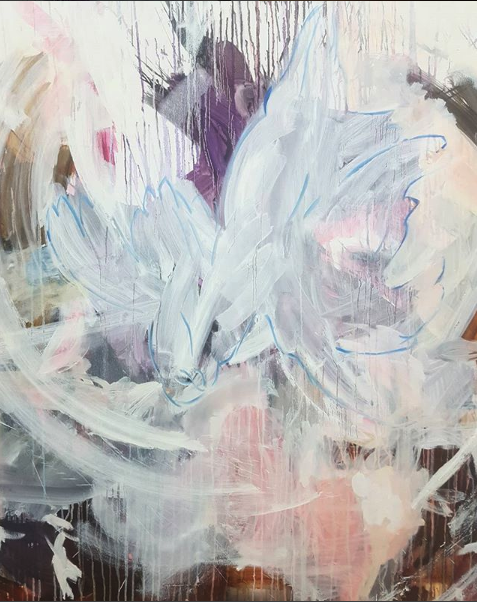 Probably the most common kind of image glitches. You can try it online here. The variety of effects is already very interesting. 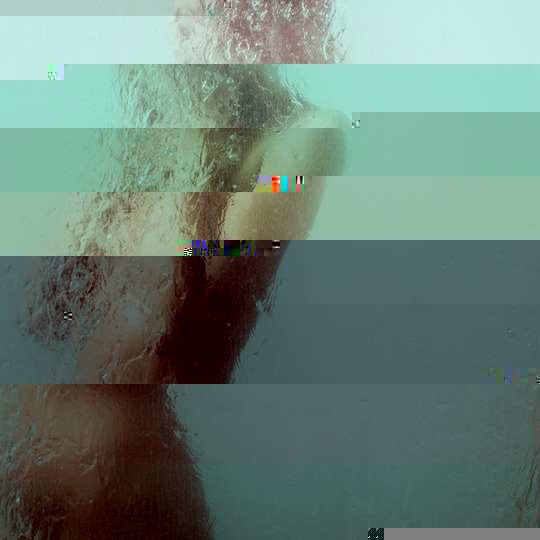 This article is a gold mine for glitch-heads willing to understand how to fuck up PNG images. This format turns out to be very interesting for its wide range of effects.

When investigating various ways to glitch things I discovered in awe that the field of 3D glitching is vastly under-explored. 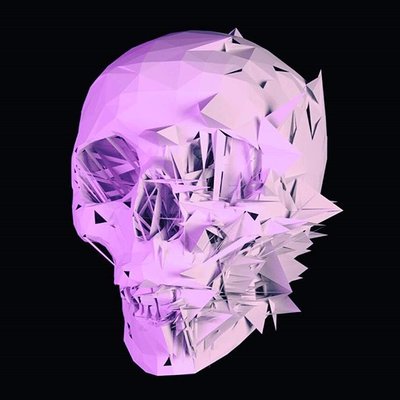 3D models are in essence just a list of geometrical coordinates that can be altered and manipulated just in the same way the pixels of an image can be transformed. And model files also have different formats using different compression algorithms so there has to be ways to have fun with that.

The .obj file format is one of the oldest and most widely used for 3D models. It is not compressed. Essentially a 3D model is just a list of vertices and faces. You can read the full file format specification to better understand how it works. When I started looking at ways to glitch 3d objects and how it would look like I stumbled upon this very nice series of articles which explain how to glitch a model manually.

Then I thought it would be cool if the process could be automated and made available directly in a command-line program so I started a simple tool called Glitch3D (still a very early WIP) to alter models and shoot pictures of the result using Blender. The end goal being having a fully automated glitch art generator running on a remote server, but that’s a bit too ambitious I think.

Have fun with videos!

Of course both 2D and 3D techniques described here can be used to make videos which are just a juxtaposition of still frames. But more than that there are glitching techniques only possible in videos.

The open-source tool ffmpeg is a gold mine for finding strange ways to process video streams. One of those cool effects (among a plethora) leverages the frame interpolation abilities to generate visual effects as described by hellocatfood.

In modern compression algorithms only parts of the video contain full frames. By removing said frames you get a nice blend of motions applied to the wrong frame.

The more our society gets technical the more errors and fringe cases get introduced in the system. Visual effects induced by errors can be found in many fields which have yet to be categorized.

One example is the outstanding number of rendering engine bugs found in video-games which are kinda hard to categorize or even describe.

Other weird stuff include:

Here is a glitch spotted in the wild in Berlin by Maria VdB: 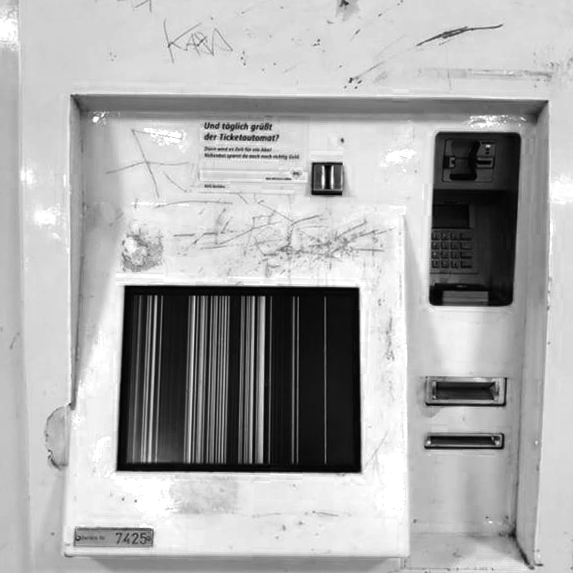 I think artists like glitches so much because they perfectly fit the exploratory dimension of the creative process where an initial idea has to mutate and explode to lead its creator in a maze of potential outcomes. Rendering engines are everywhere nowadays and every single rendering engine that exists can be fiddled with or can behave in unexpected ways.

If you have any suggestions of very interesting categories not covered by this article, shoot me an email at hello@pascal.cc.